AROUND THE WORLD IN 80 COCKTAILS AND SKETCHES – NUMBER 36 – NGUYEN HUE, HCMC , VIETNAM. 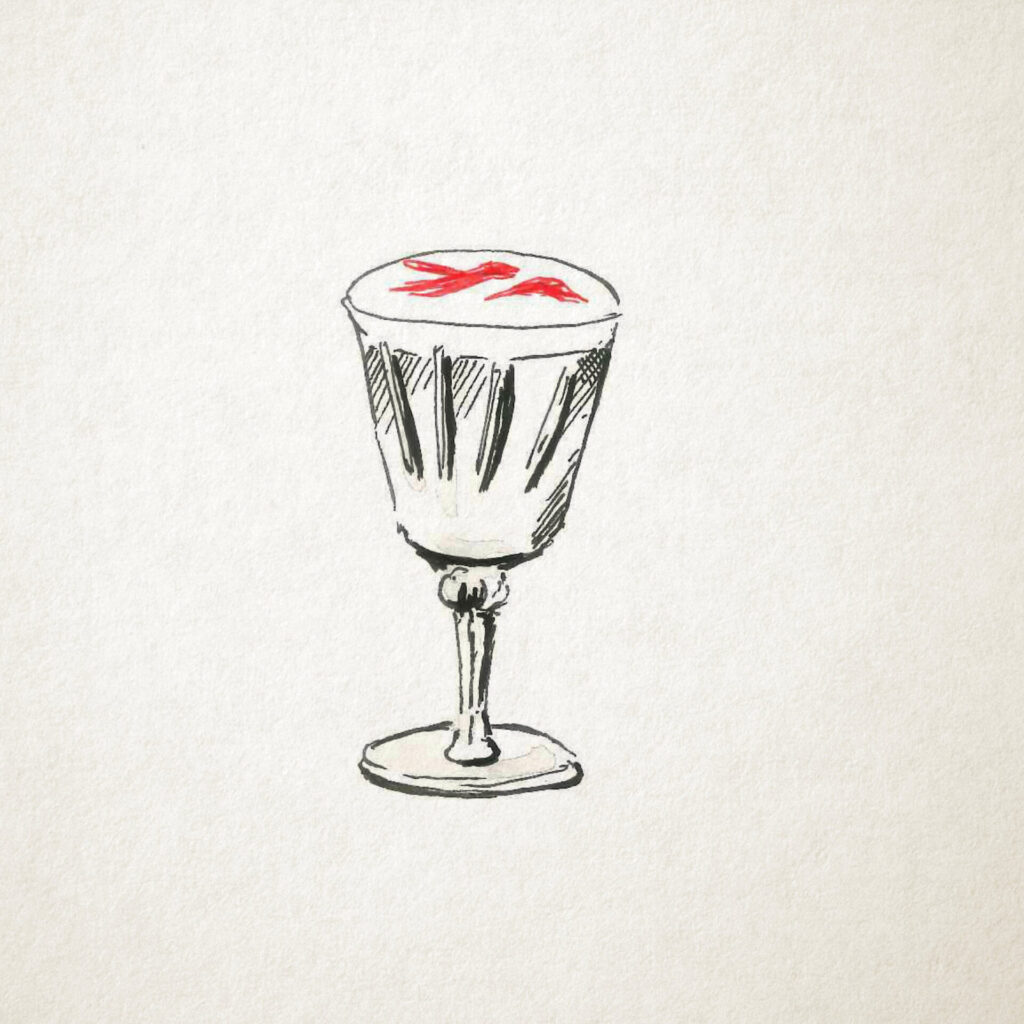 PERSON 1753 – 1792 Nguyne Hue, Also known as Emperor Quang Trung, was the second Emperor of the Tay Son dynasty of Vietnam, reigning from 1788 -1792, he was also one of the most successful military commanders in Vietnam’s histroy. Quang Trung was the regal name taken in 1792 by Ngyuen Hue, one of the Three […] 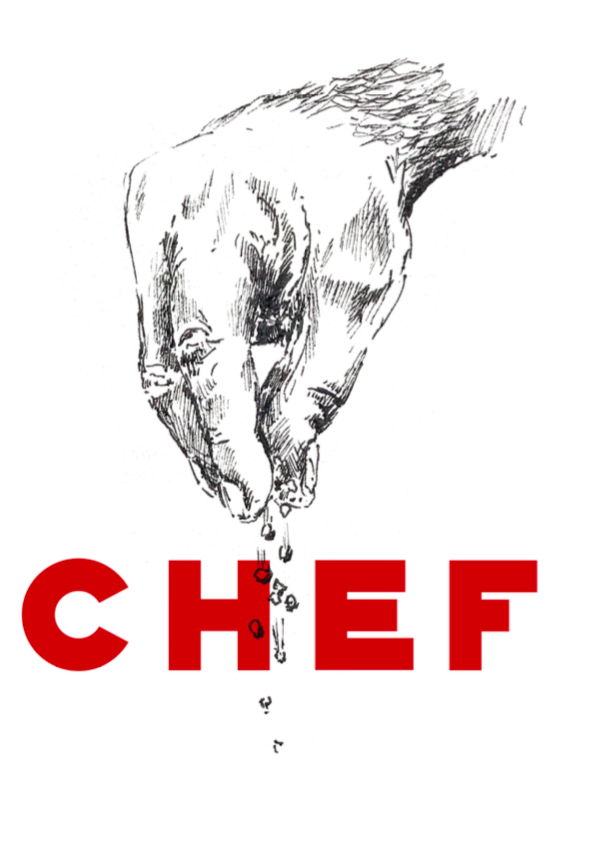 By Richie Fawcett …”For hands that do dishes are as soft as your face, use mild cream Fairy Liquid” That was the slogan for a washing up liquid brand in the 1970’s and 80’s in the Uk as I remember, and the advert was showing how soft the chemical was on the skin of some […] 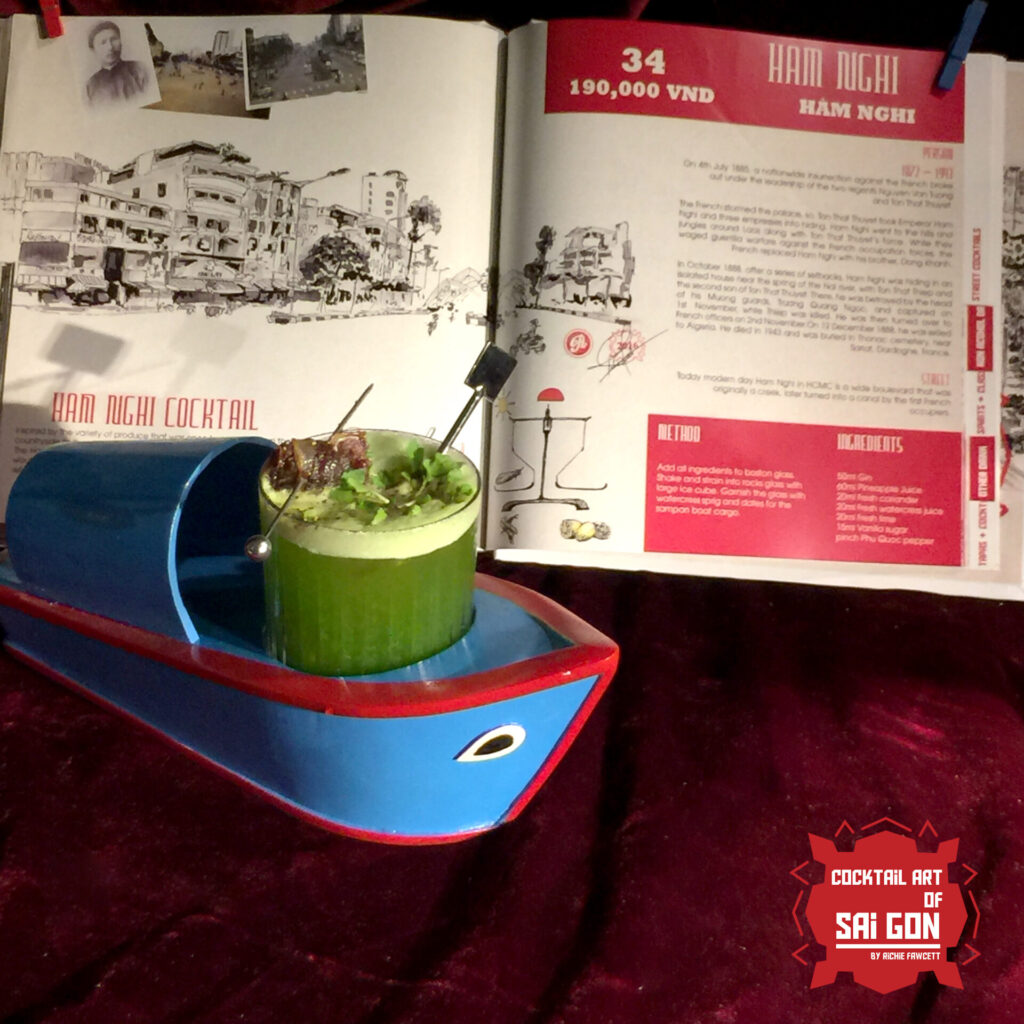 BY Richie Fawcett On the 4th july 1885, a nationwide insurrection broke out against the French under the leadership of the two regents  Nguyen Van Tuong and Ton That Thuyet. The French stormed the palace so, Ton That Thuyet took the Emperor Ham Nghi and thee empresses into hiding. Ham Nghi went to the hills […]

PERSON 1864 – 1888 Ton That Dam was the older brother of Ton That Thiep and was the body guard of the king Ham Nghi. They both protected the king against the French from 1886 until 1888. When King Ham Nghi was betrayed to the French, learning this together with the news that his younger […]

AROUND THE WORLD IN 80 COCKTAILS AND SKETCHES – NUMBER 33 – TON THAT THIEP, HCMC, VIETNAM. 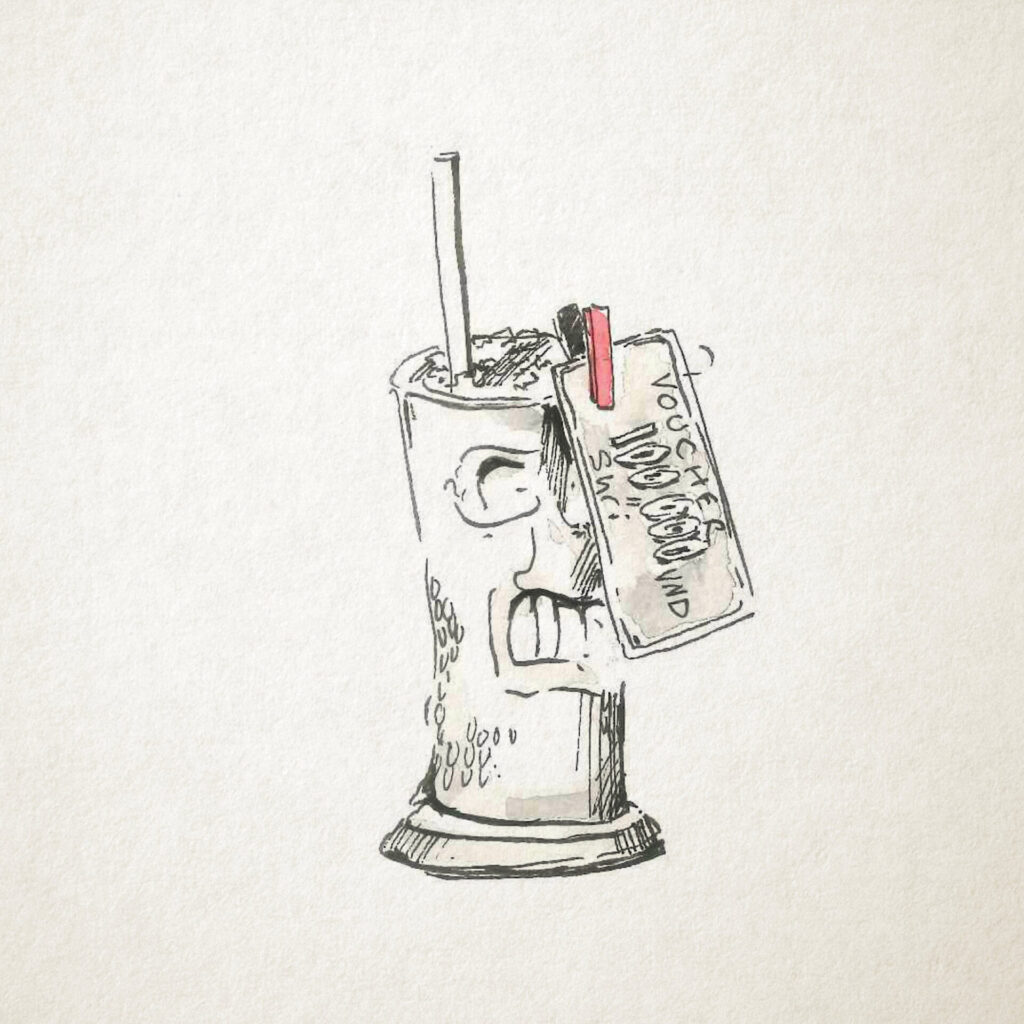 By Richie Fawcett PERSON   1870 – 1888Ton That Thiep was the son of Ton That Thuyet and the body guard of Ham Nghi. He was killed by Truong Quan Ngoc after being betrayed by him in order to hand Ham Nghi over to the French in November 1888 after a failed rebellion attempt.  STREET One […] 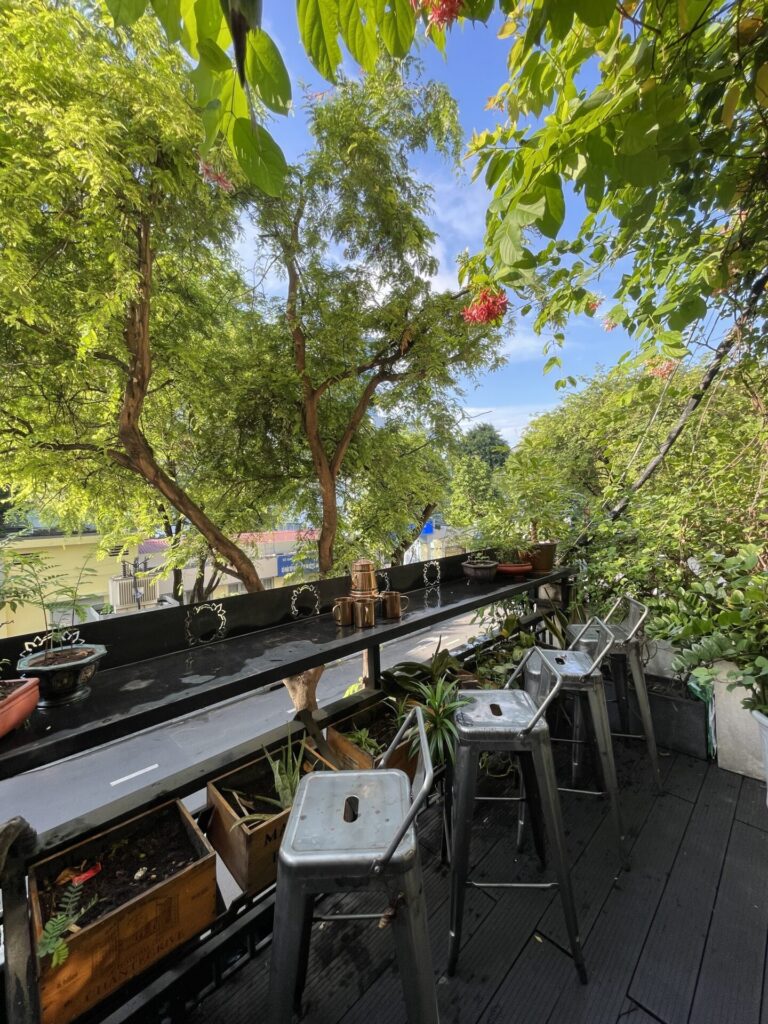 By Richie Fawcett The Balcony at The Studio Saigon is one of the pleasing aspects of the concept and balances the inside with the outside through contrasting dark and light coupled with design and nature, best enjoyed from 4pm until dusk with a steady flow of gin and tonics from the trolley… At the time […]

AROUND THE WORLD IN 80 COCKTAILS AND SKETCHES – NUMBER 31 – ALEXANDRE DE RHODES, HCMC, VIETNAM.

PERSON  – 1591 -1660 Jesuit missionary Alexandre De Rhodes, who worked in Vietnam between 1642 – 1644, and was the most notable missionary of this period. Among other achievements, he made a significant and lasting contribution Vietnamese culture by working with others to develop a written system of the Vietnamese language. The use of the system, which […]

AROUND THE WORLD IN 80 COCKTAILS AND SKETCHES – NUMBER 30 – DONG KHOI STREET, HCMC, VIETNAM. 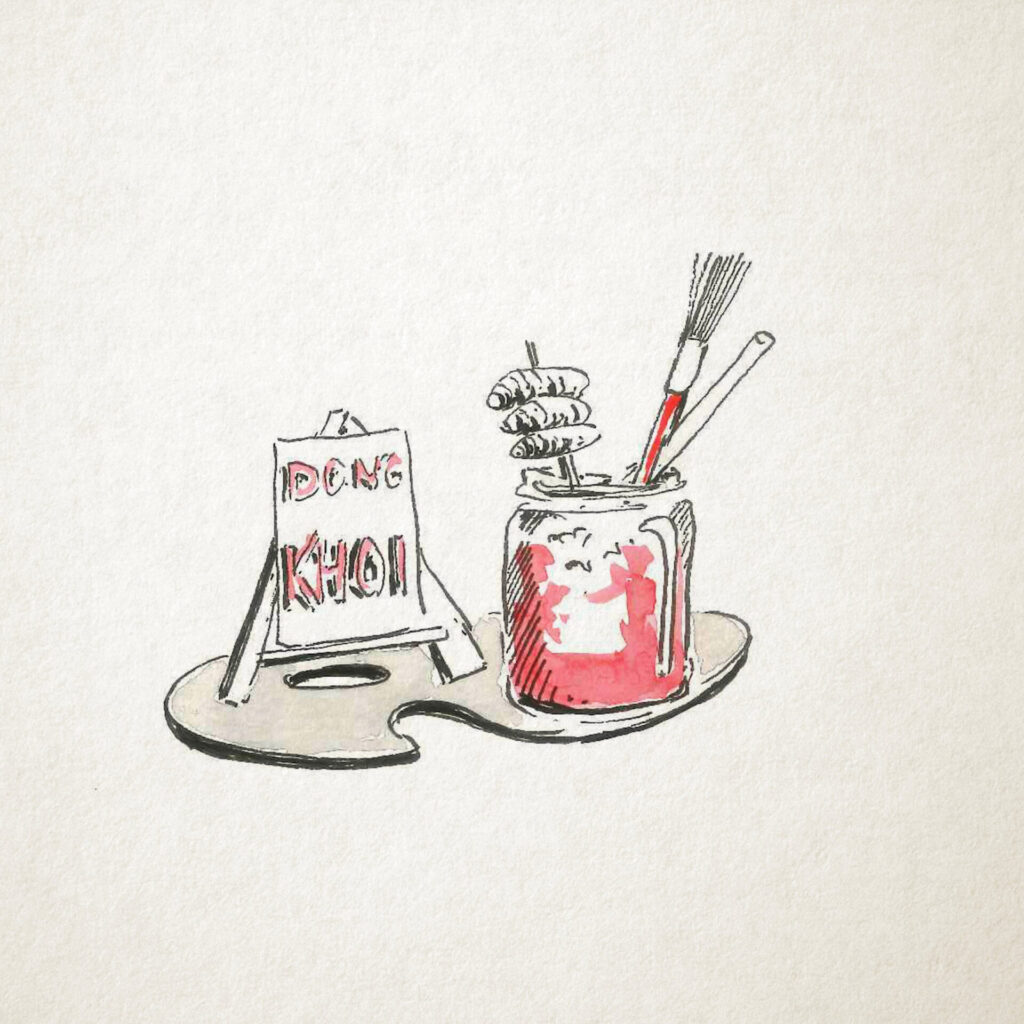 Home to many French colonial buildings, Dong Khoi street has witnessed many changes in Ho Chi Minh City. During the French occupation, the street was the centre of glamour and was called Rue Catinat. Originally, the street was a royal road leading from the river wharf to the main Southern gate of the 1790 Gia […] 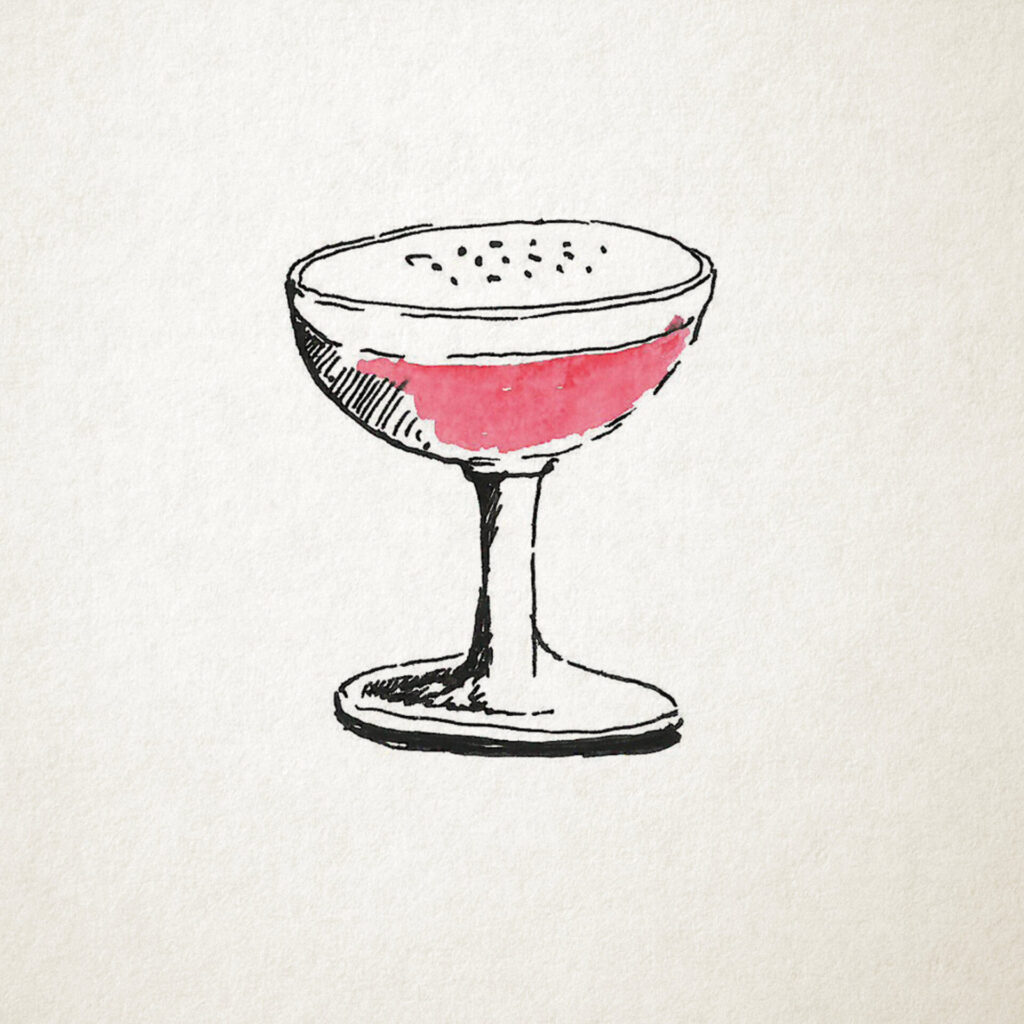 BY Richie Fawcett PEOPLE  In Vietnam, women have always been in the forefront in resisting foreign domination. Two of the most famous heroines are the Trung sisters, who letd the first national uprising against the harsh rule of a Chinese governor called To Dinh. Some feel that if the sisters had not resisted the Chinese […] 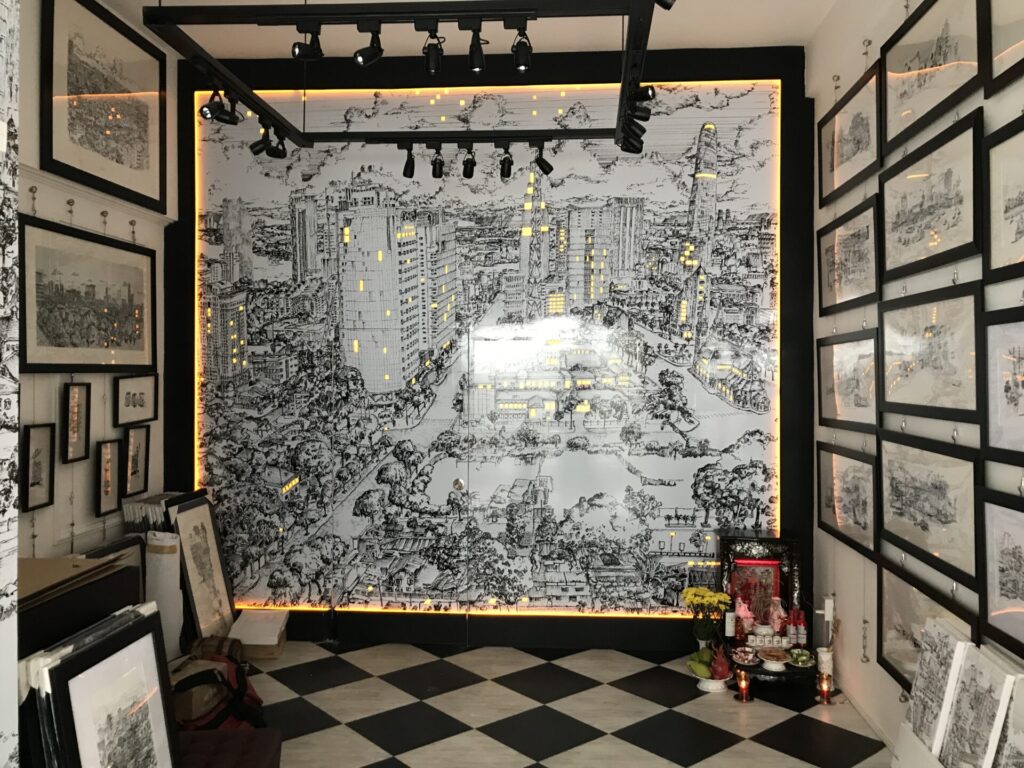 Far from the post-apocalyptic, dystopian wasteland of our worst fears, the reality of the future post pandemic World, will, undoubtedly be introducing new ways to live, but it’s not all doom and gloom.         Without getting sucked into the endless warrens of the conspiracy theory rabbit hole, as to why we are in […]