AROUND THE WORLD IN 80 COCKTAILS AND SKETCHES – NUMBER 20 – LE THANH TON, HCMC, VIETNAM.

By Richie Fawcett PERSON 1442-1497 Le Thanh Ton was emperor of Vietnam from 1460 until his death in 1497. He is generally regarded as one of the greatest emperors in the Vietnamese history and the Vietnamese people loved him. He cared deeply about introducing Confucian principles in his government and seeing that the land was […]

LOCKDOWN ART FROM THE STUDIO SAIGON -Turning round a negative situation into a new style of art. 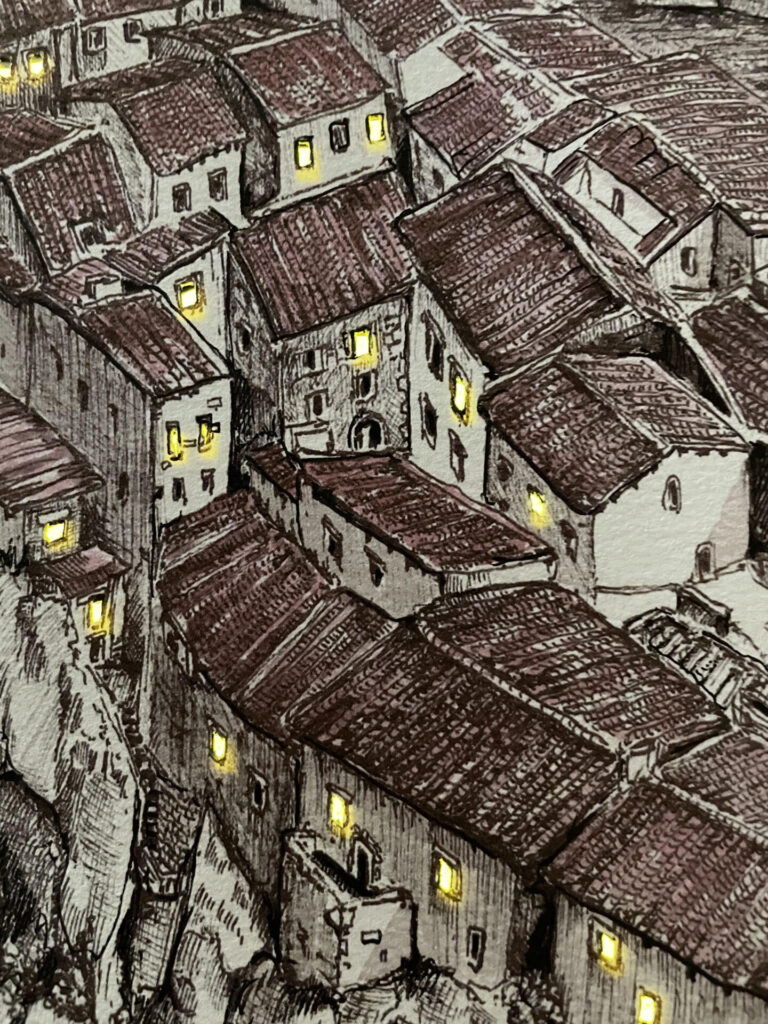 By Richie Fawcett Well, were all in the same boat arn’t we? So after a few days in a locked down building in the middle of D1 that’s exactly what I drew…a boat…actually it came out as a First World War dreadnaught battleship suspended in mid air by multicolored balloons. Its an image that sums […]

AROUND THE WORLD IN 80 COCKTAILS AND SKETCHES – NUMBER 19 – TON DUC THANG, HCMC, VIETNAM.

By Richie Fawcett PERSON Ton Duc Thang, a Southern revolutionary activist who in 1927 organized the first workers strike in colonial Saigon. He became the second and final president of North Vietnam and the first president of the Socialist Republic of Vietnam. He served as president, initially of north Vietnam from September 2nd, 1969, and […]

AROUND THE WORLD IN 80 COCKTAILS AND SKETCHES – NUMBER 18 – THE CENTRAL POST OFFICE, HCMC, VIETNAM. 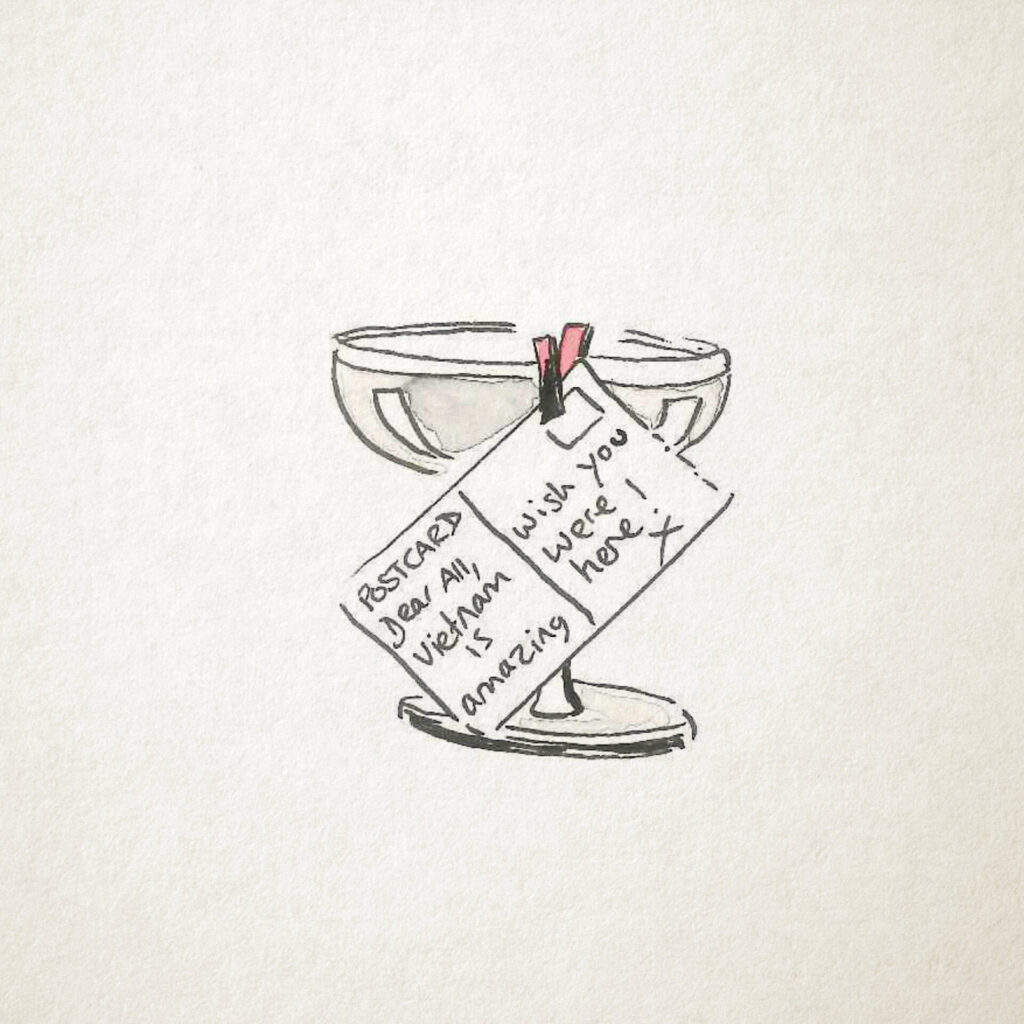 By Richie Fawcett BUILDING Constructed between 1886 and 1891 to a design by Alfred Foulhoux, the Saigon Central Post Office features a style reminiscent of late 19th Century French Industrial architecture. One of the most recognizable landmarks of District 1, the Post Office is fully functioning to this day. Here you can change money, buy […]

By Richie Fawcett LOCATION This station was located on the Southern side of a busy, wide traffic circle in central HCMC. Not so much a single structure, but rather a series of small buildings, from which different bus companies used to offer their services. This was a fairly noisy, busy place, even tricky to walk […] 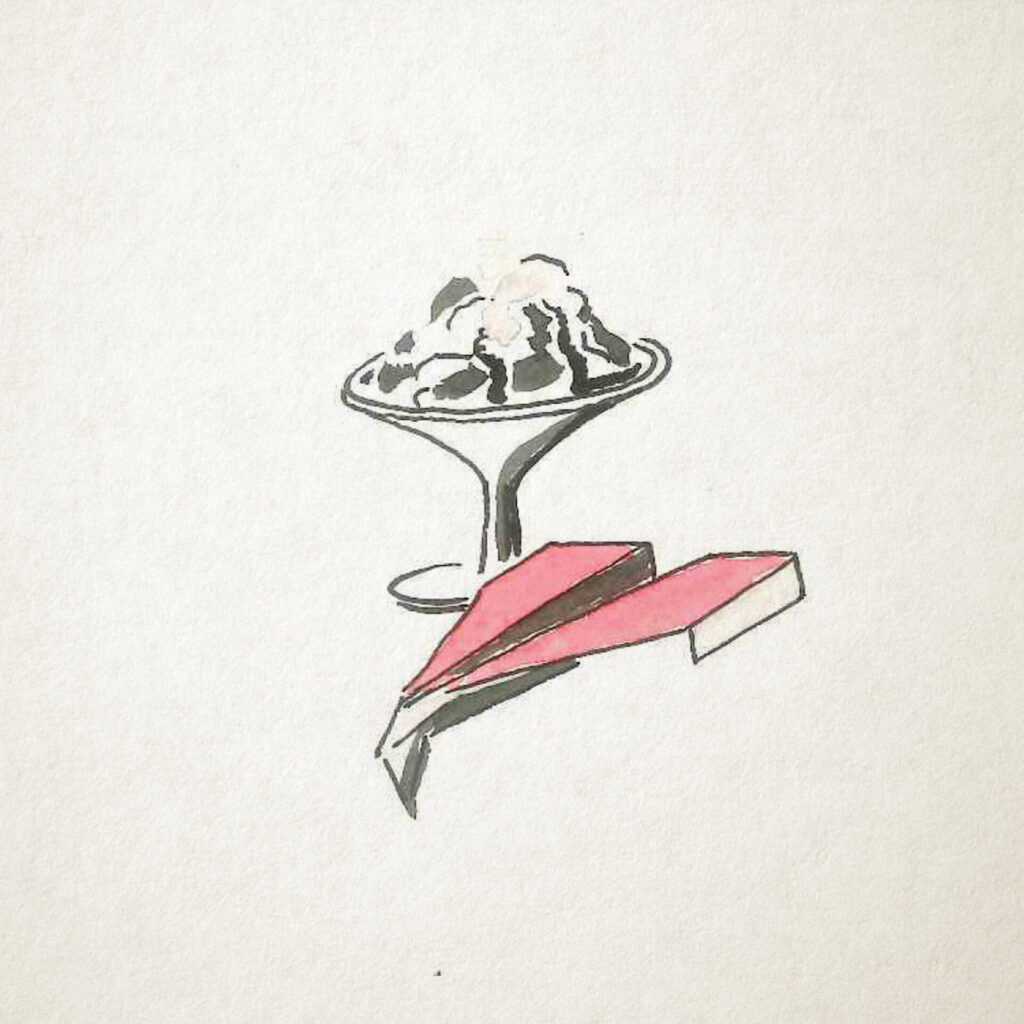 AROUND THE WORLD IN 80 COCKTAILS AND SKETCHES – NUMBER 15 – THE OPERA HOUSE, HCMC, VIETNAM.

By Richie Fawcett BUILDING Opened on the 1st January 1900, Saigon Opera house has a current capacity of 500 people. Built in the flamboyant style of the French third Republic, the building has had a history of multi purpose use. It was used as a shelter for French colonialists moving from North Vietnam and was […] 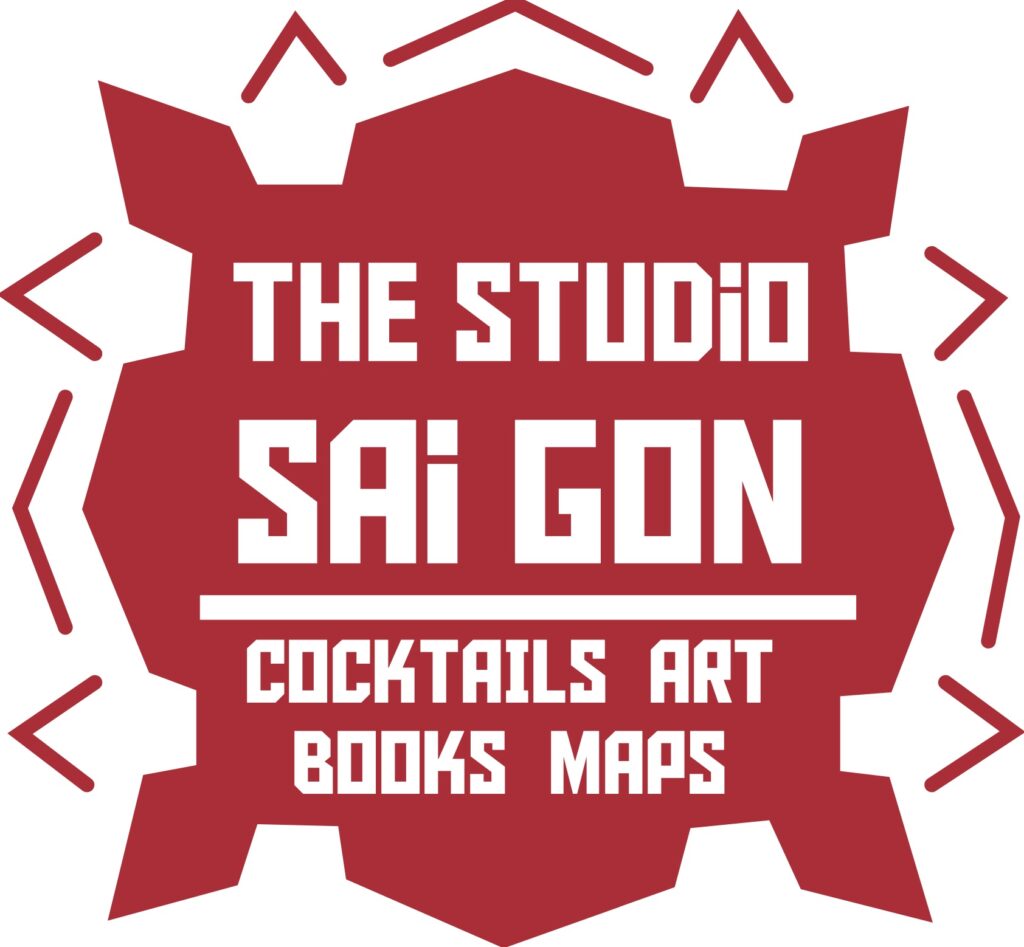 By Richie Fawcett Happy Birthday to The Studio The Studio Saigon . Huge thanks to everyone who has supported the Studio over the years on this day 4 years ago we started out on a journey into the world of cocktails and art. We had no idea where we were going…and we still don’t ! […]

ILLUSTRATED BARTENDER TECHNIQUE GUIDE COMES IN HANDY IN LOCKDOWN…AKA THE GREAT SHAKE DOWN. 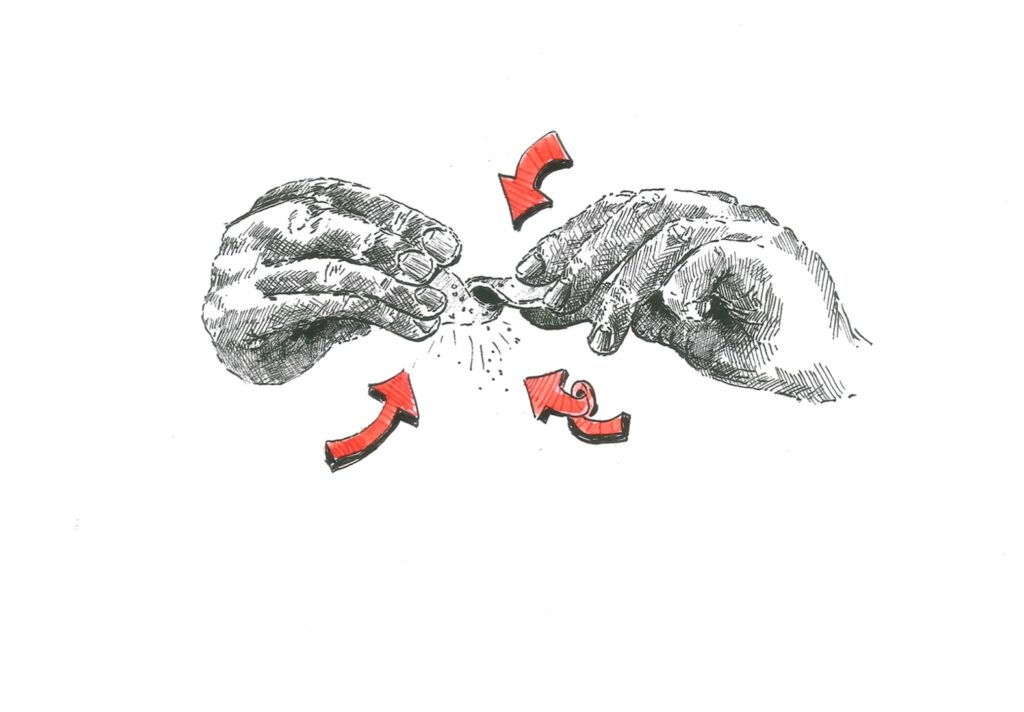 BY Richie Fawcett Ever fancied yourself behind the bar in a swanky cocktail bar with a crowd of people drinking your drinks and loving every move you make? Well, keep dreaming because those days are over for quite a while. One thing that is certain is that there will be a day or night when […] 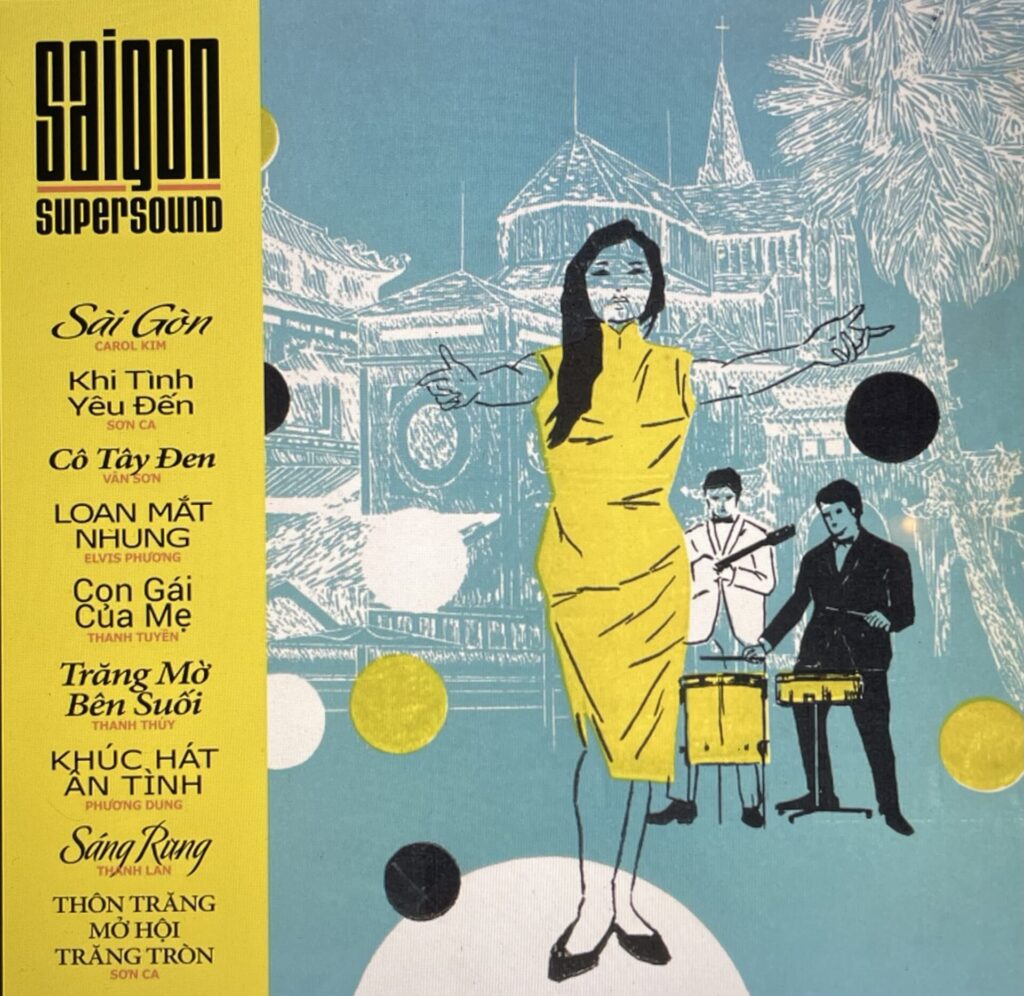 The Studio Saigon is very excited to be be asked to collaborate with Saigon Supersound on the upcoming videos to accompany the timeless classic “Saigon Dep Lam” by Carol Kim. Studio Saigons resident artist ( literally as he’s locked down at for two weeks ), Richie Fawcett, is excited and proud to be asked to […]